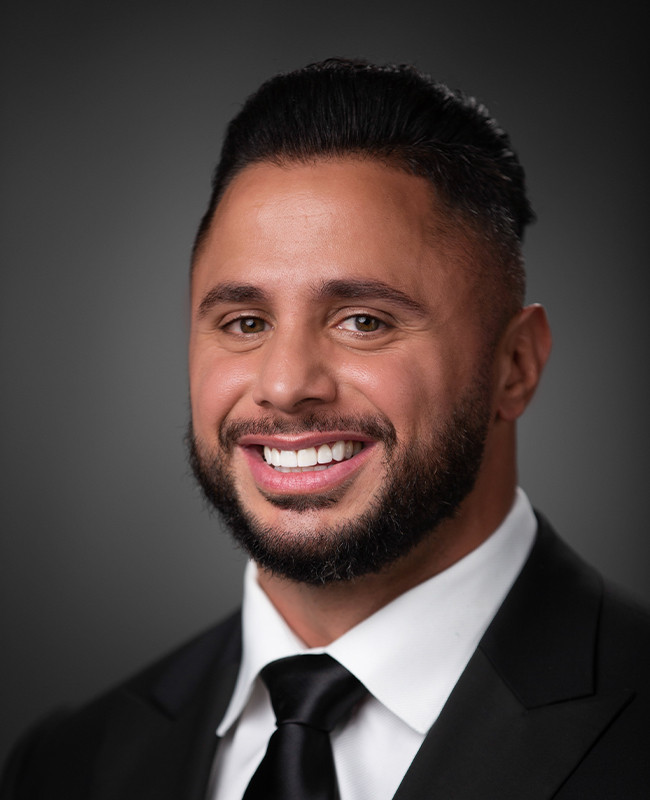 Nick began his insurance career selling commercial insurance for Paychex back in 2007.  After almost 4 years of working in 23 different states selling commercial insurance, Nick made his way back to the captive world selling personal lines.  That lasted only 1 year as the sole producer for an Agency in Rochester, NY.   Nick’s agency finished as a top 5 new agent in the country.  As the only Licensed sales producer in the office for a rather small agency, the agency finished in the top 1% of the country in growth.

Nicks dream was to invest in himself and always own his own business.  The following year Nick realized his dream and opened his first captive agency in 2013.  He then opened two more over the course of the next 7 years finishing consistently highest in company, while growing the agency over 7 million in premium.  Nick is now a Managing Member of Elmwood agency where his background and expertise in the many types of insurances will be a pivotal driving force for a well-rounded, highly diverse insurance agency.  In his spare time, Nick enjoys coaching football and wrestling, while enjoying a very active and healthy lifestyle.  He has an amazing wife, Ashley, and two beautiful boys, Lorenzo and Santino.

To learn more about our agency or to schedule an appointment, get in touch with The Elmwood Agency during regular business hours by phone at 585-548-4500. Or send us an email anytime using our website’s quick contact form.