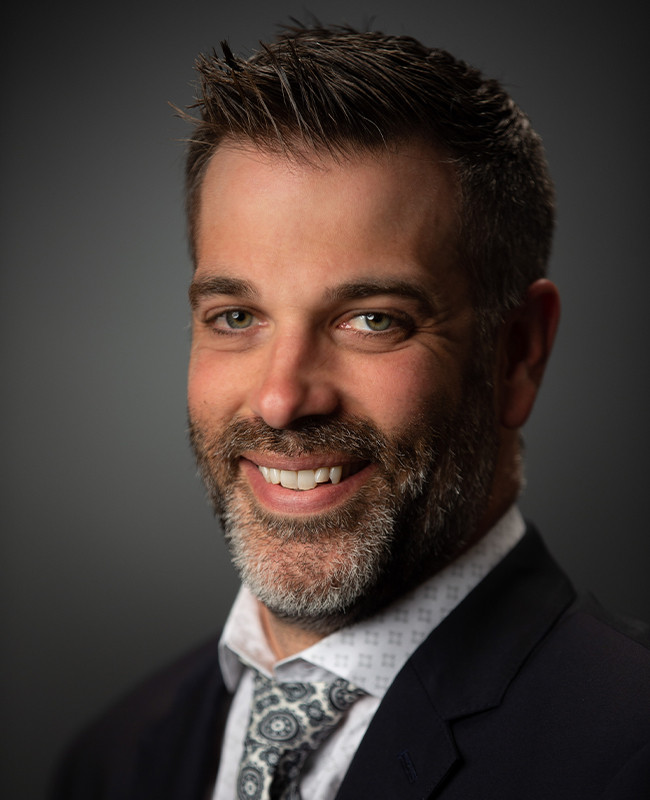 Jason began his career in insurance in 2005 at GEICO.  While at GEICO, Jason was in a management role for 7 years in charge of over 200 associates and supervisors in both sales and service.  Jason ranked as the number one Manager 7 years straight.  In 2013, Jason branched out on his own and opened a captive agency and owned that office for 7 years.  While at that agency, Jason ranked in the top 5 offices across the entire state of NY for that specific carrier.

Jason is now a Managing Member of the Elmwood Agency where his expertise in insurance is welcomed and counted on to make the Elmwood Agency the best in the business.  Jason has attended college and had concentrations in Pharmaceuticals and Business Management.  In his spare time, he is an avid fisherman and scratch golfer.  He has a wife Gina and two beautiful children Dom and Harper.  Everything Jason does in his work life is solely to provide a great life for his family.

To learn more about our agency or to schedule an appointment, get in touch with The Elmwood Agency during regular business hours by phone at 585-548-4500. Or send us an email anytime using our website’s quick contact form.